Future exhibits to open in Washington D.C., followed by Maryland and Virginia, include:

(1)  “La Gloria de Tejas y Califas“/”A Tribute to the Glory of Texas and California,” an exhibition of over 55 works and 10 rare videos (presented locally in January, February and March 2017), will travel April 2017 through March 2018 to 3-5  South Texas cities, 2 cities in California, and will close in Chicago.  (See sampling below. Position cursor over artwork  to read caption) 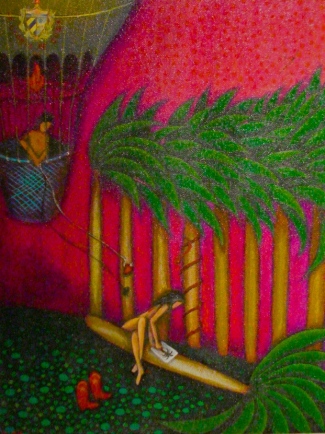 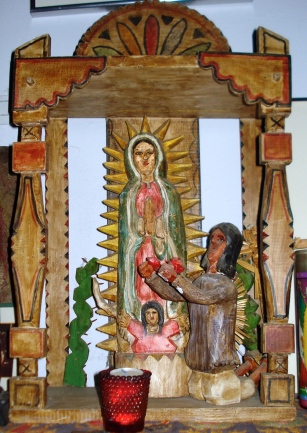 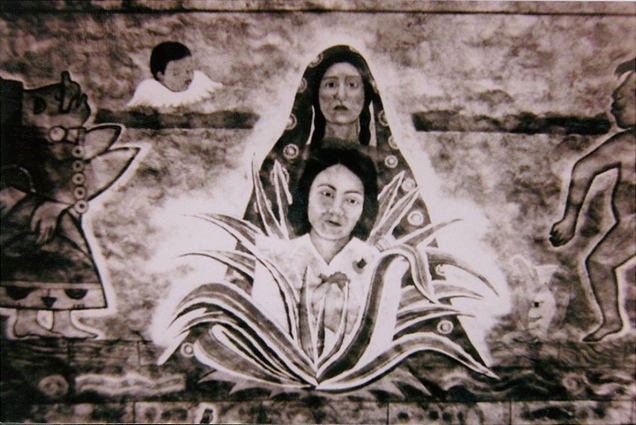 (2)  “Asian American Artists: An Introduction” (presented locally in February and March 2017) will travel April to December 2017 to California, Chicago and New York. (Sampling of art to be added.)

Other future exhibits in planning include:

Migrantes Hasta la Libertad (“Immigrants to Freedom”) is planned to open at MOCHA in 2017 and is projected to travel. This exhibit will be a tribute to the gifts of immigrant Americans (specifically Latino, Caribbean African, Middle Eastern and Asian American, Georgian and Ex-Soviets) to the great American Dream of freedom. Migrantes is presented through MOCHA in loving memory of Dr. Norton Townshend Dodge, patron and mentor to so many.  (See sampling below. Position cursor over artwork to read caption) 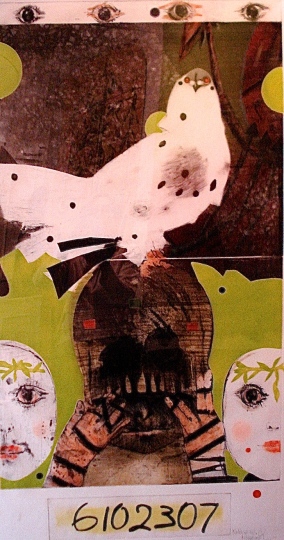 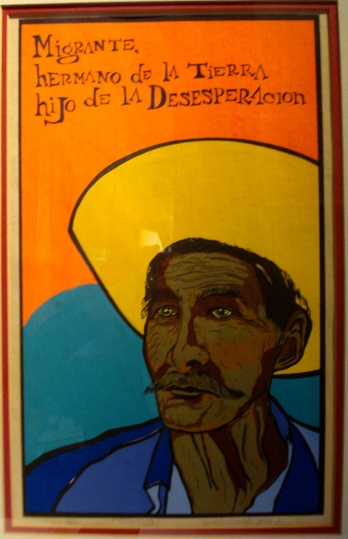 Homenaje al-Andalus (“Homage to al-Andalus”) is a celebration of the music, poetry, art, architecture, science, medicine and spiritual wealth of Christian, Basque, Sephardi Jewish and Muslim Spain (c. 826-1520 a.d.) and is tentatively planned to open at MOCHA in 2018 and is projected to travel.  The exhibit will include concerts by The Voice of the Turtle (Sefardi songs with Moorish instruments), poetry written by Muslim and Jewish poets (902-1280 a.d.) and by Federico García Lorca and others, plus film, video and workshops.

MOCHA will also host exhibitions from other museums and, in the future, will extend art exhibit tours internationally.